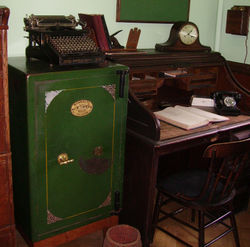 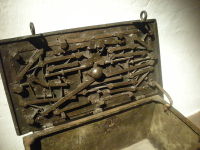 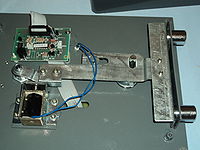 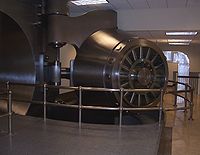 Strongrooms are basically smaller, less secure vaults. They were popular in the late 19th and early 20th centuries, before construction methods made large vaults possible.

A vault is a secure room or series of rooms. While vaults are mainly associated with banks, many buildings contain vaults. Large businesses, military buildings, and even schools can contain vaults. The name vault comes from the fact that these rooms were often in the basement of the building where the ceilings were vaulted.